While campaigning for a Major League Soccer expansion bid, Futbol Club Cincinnati team president and general manager Jeff Berding told The Enquirer that the club might get an eventual rebrand. While the team colors wouldn’t change, and the team would always be called FC Cincinnati, there might be a twist.
With the „Futbol“ spelling, the club uses the Spanish translation for soccer and is the only club in the upper levels of United States soccer that uses such spelling.
But legal documents as early as Monday morning suggest the „F“ in „FC“ might change to the German spelling: Fussball. If so, the change would pay heritage to the area’s high population of residents with German heritage.
Greater Cincinnati Redevelopment Authority held a special board of directors meeting Monday morning, where it discussed the FC Cincinnati stadium project in the West End. In the agenda, the FC is spelled out as Fussball Club.
The club once held a trademark with that spelling, but the change was eventually abandoned, according to Justia Trademarks on Nov. 24 last year.
Less than a week later, The Enquirer published a story Nov. 30 discussing possible changes for FC Cincinnati should it join MLS. Here are rebrand details:
The team colors won’t change, according to Berding, nor will the now-familiar lion crest. But the name on fan attire might. The club has applied to trademark “Fussball Club Cincinnati,” the German version of its current name.
Until there’s a formal announcement from the club, or the team reactivates the trademark, it appears the soccer remains futbol, not fussball. 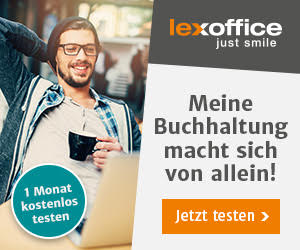